PlanetaLibro
Go to my library
Audiobooks

The Book of Enoch 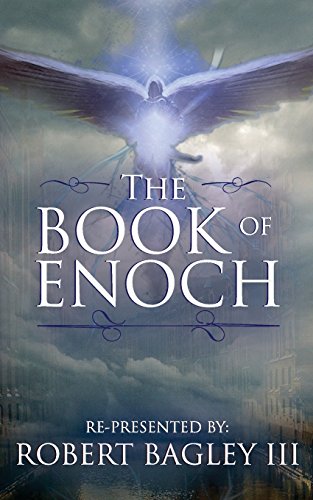 Add to my library

Why is ?The Book Of Enoch? so important to anyone interested in Biblical History?The answer is simple?it is directly quoted in the New Testament by Jude (vv.14-15) and themes of the book referenced in 2 Peter 2:1. Also, the first 36 chapters have been considered Scripture in the Ethiopic Coptic Church (a church who ascribes their founder as the Apostle John).Additionally, it was one of the most significant Jewish Pseudepigrapha (writings ascribed to some other than the real author*).It is believed that The Book of Enoch was taken out of the Jewish Canon by the Sanhedrin just after Jesus death because of the prophesies they thought pointed to Jesus as the Messiah. However, The Oxford Dictionary of the Christian Church states, ??this view has been increasingly questioned, especially since the discovery of the Qumran fragments [where Dead Sea Scrolls were found]; for although all the other sections of 1 Enoch are well represented in these fragments, the messianic chapters (37-71) were not represented at all. Nor are they represented in the Greek and Latin fragments. It is probable, therefore, that they are a later (Christian) insertion into the Book and that it was the New Testament which influenced them rather than vice versa.?*There is no question, however, that the chapters outside chapters 37-71 are BC in their time-origin as they were part of the fragments in Qumran. For further proof, here are some stark and uncanny Book of Enoch references in the New Testament:1.Jesus referred to The Book of Enoch; ?Blessed are the meek, for they shall inherit the earth.? (Mat 5:5) pulled from ?The elect shall possess light, joy and peace, and they shall inherit the earth. (Enoch 5:7 {6:9})?2.Wo unto you that are rich! for ye have received your consolation. (Luke 6:24) Woe to you who are rich, for in your riches have you trusted; but from your riches you shall be removed. (Enoch 94:8 {93:7}).3.?Ye also shall sit upon twelve thrones, judging the twelve tribes of Israel. (Mat. 19:28) I will place each of them on a throne of glory (Enoch 108:12 {105:26})4.?Between us and you there is a great gulf fixed. (Luke 16:26) by a chasm . . . [are] their souls are separated (Enoch 22: 9,11{22:10,12})5.?That ye may be called the children of light (John 12:36) the good from the generation of light (Enoch 108:11 {105: 25})6.One direct quote in the New Testament is by Jude, a brother of Jesus Christ:Jude 1:14-15, quoting Enoch 1:9? And Enoch also, the seventh from Adam, prophesied of these, saying, Behold, the Lord cometh with ten thousands of his saints to execute judgment upon all, and to convince all that are ungodly among them of all their ungodly deeds which they have ungodly committed, and of all their hard speeches, which ungodly sinners have spoken against him.You will love how this series of revelations help to fill in many blanks about:?Genesis ?The description of the wickedness of the world - pre-flood of Noah?How fallen angels corrupted human seed?Destiny of angels?Future apocalyptic events explained in more detail?And much, much more!*The Oxford Dictionary of the Christian Church, s.v. ?Enoch, Books of,? 547. 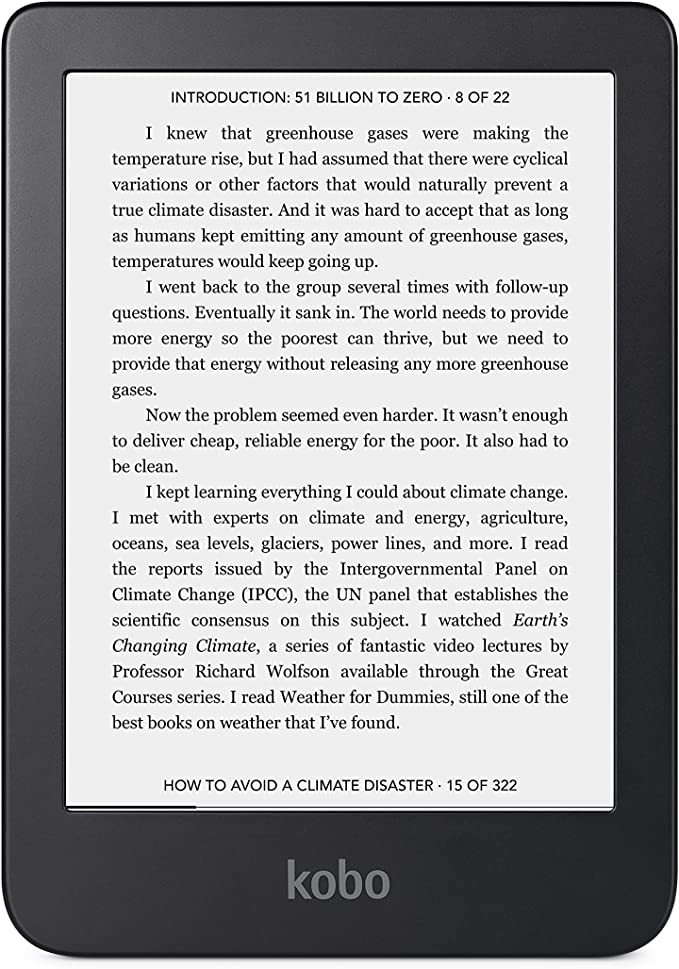 This book is copyrighted, so it cannot be downloaded for free.
However, Amazon Kindle and Audible regularly offer deals where you can get this book for free.
Try it free for 30 days.
Get free Kindle book for your phone Get this free audiobook on AudibleBuy book on Amazon 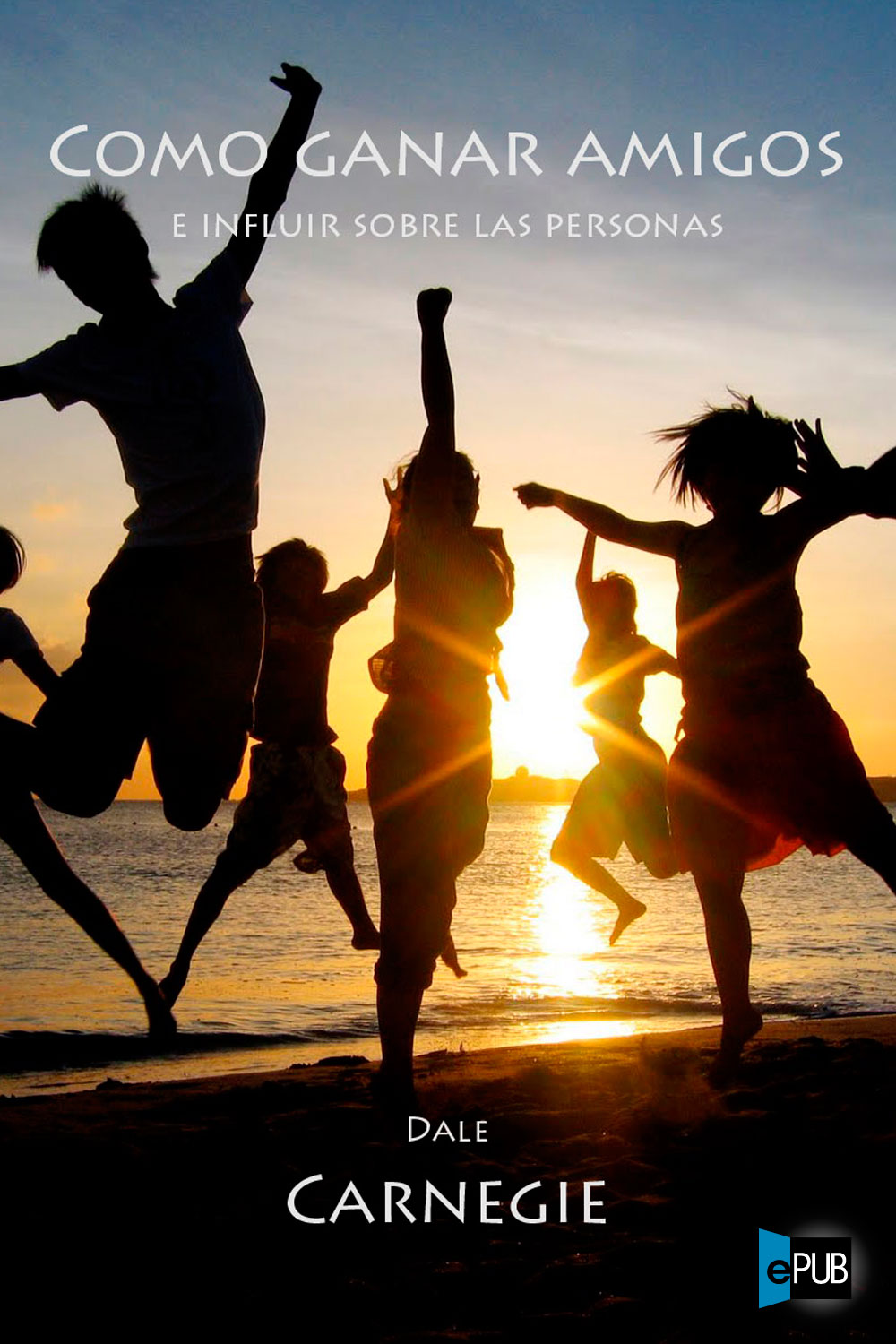 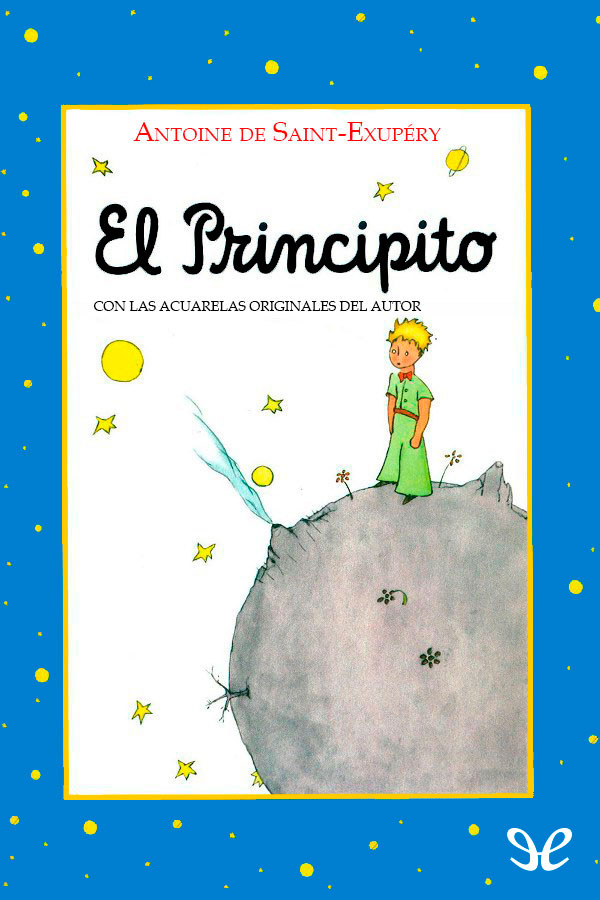 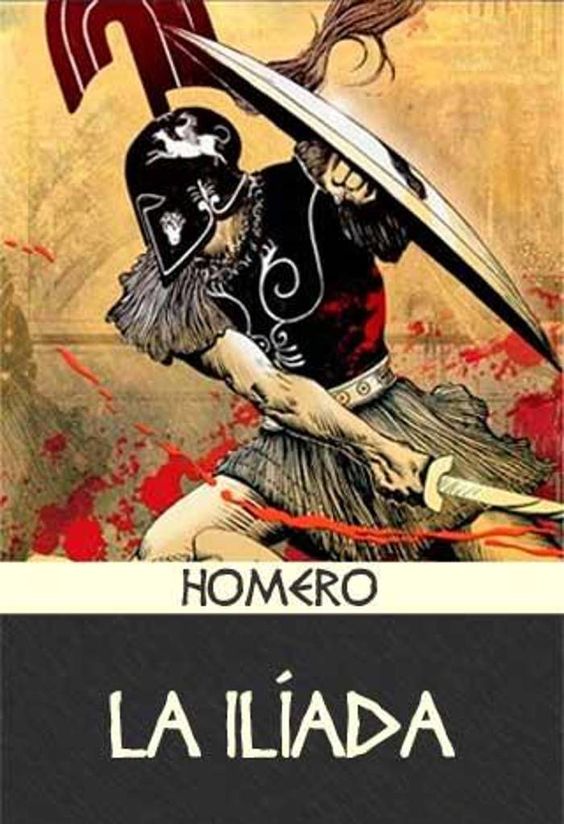 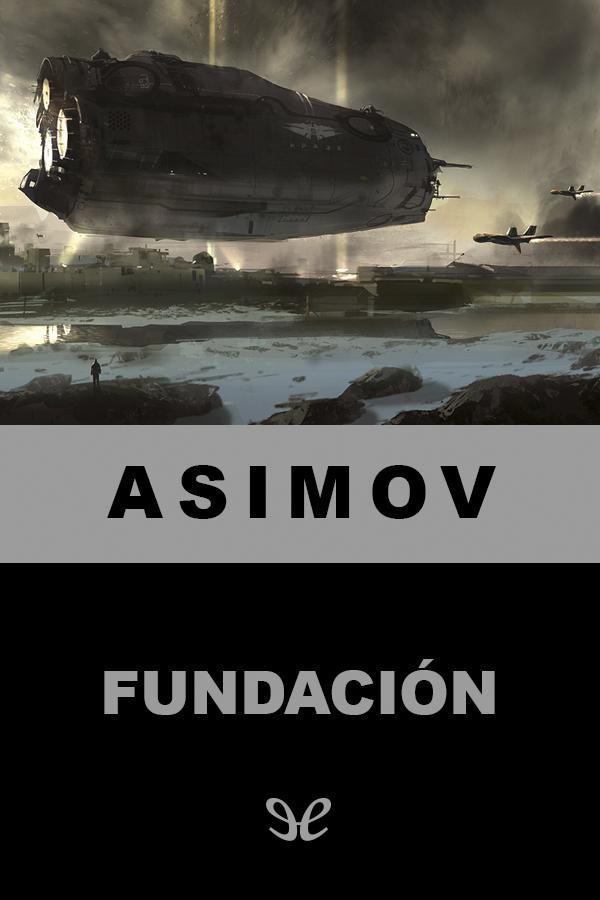 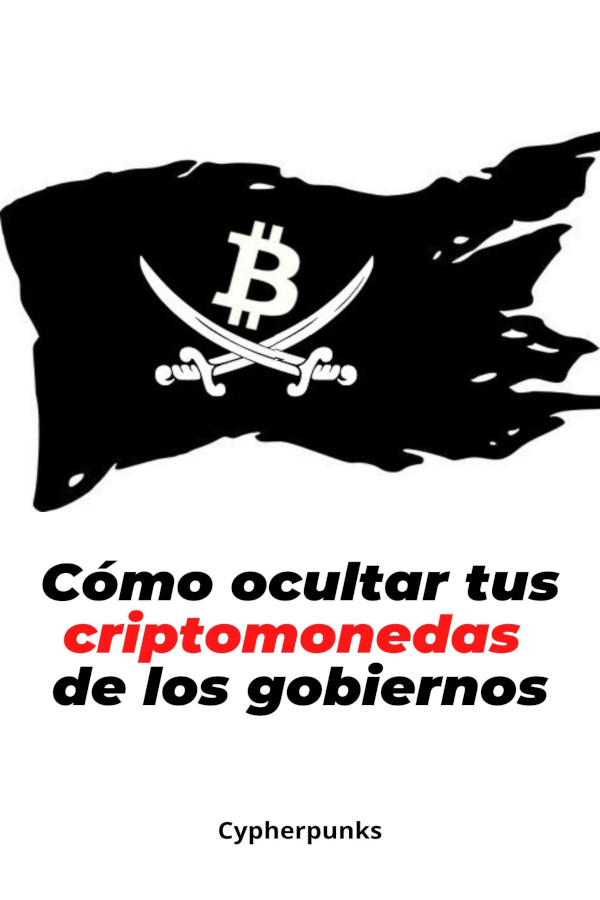 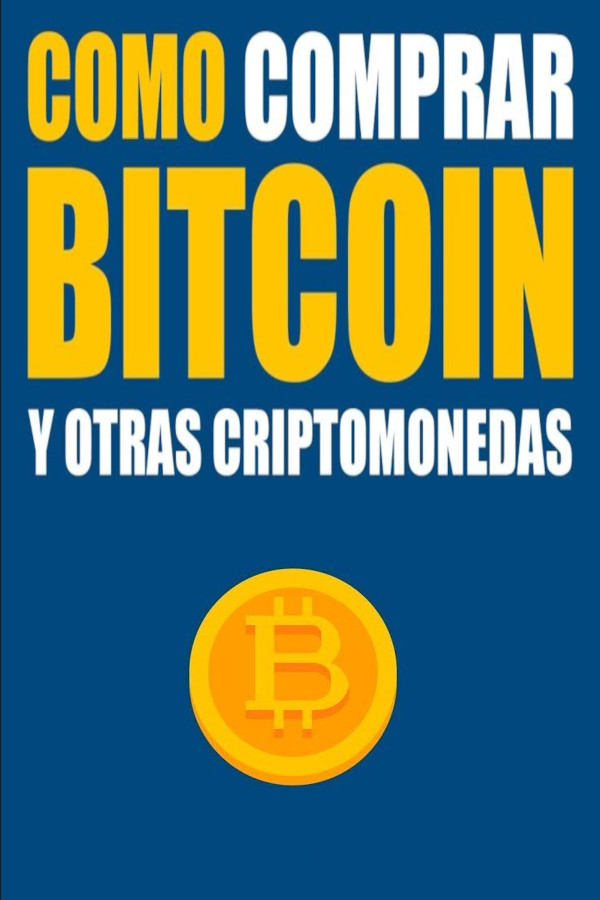